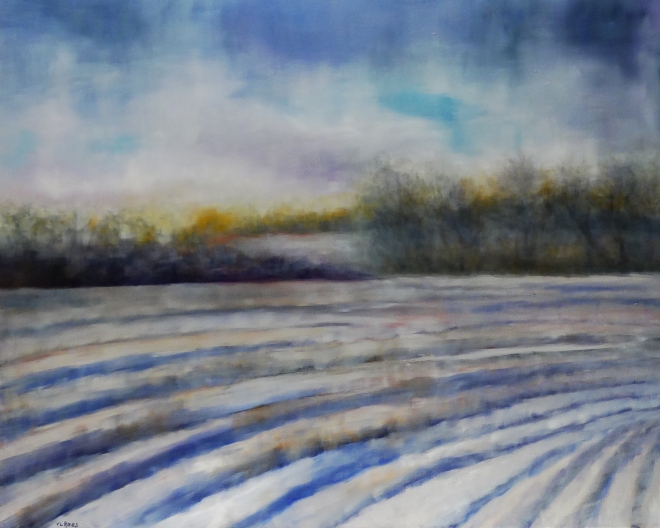 There’s a kind of a hush at Christmas.

An anticipation of wonderful things to come.

Even as card-carrying adult many years past Santa, I can feel it.

December nights in Indianapolis were crisp and often snowy. When I climbed into bed, the lights on the eaves were still lit and filled my room with a comforting glow. Waking in the middle of the night with moonlight on the lawn was magical.

January and February could be dreary but nothing about December felt bad.

There was too much magic in the air.